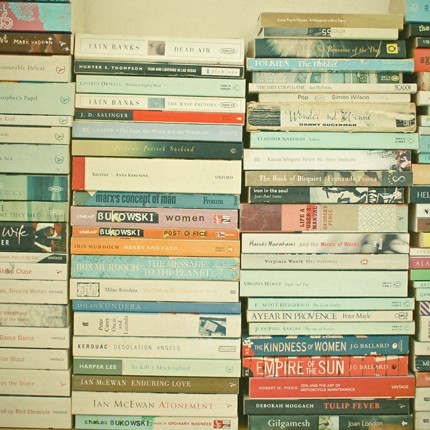 I vividly remember the day when I walked hand in hand with my Grand Pa (whom I used to call Tatha) with excitement and anxiety filling every cell of my body to get my 1st ever novel from a near by library. This was done for 2 main reason; one was that I had completed all the books laying around in my home including my academic English Text Book and the two supplementary (as usual within 4 days from the purchase) and reason two was that my Grand Pa was tired of me nagging for new and innovative stories as he had exhausted himself with all the stories he remembered (which comprised of many novel stories as I now realize) and he thought the only way I would shut the hell up was if he gets a novel that would occupy me for days but little did he know. So he took me to the Library that was 30 minutes away from my home and introduced me into this whole new world of books that I soon fell in love with.

As probably the case with everyone I started off by reading Nancy Drew and The Hardy Boys mysteries (I guess that’s where my love affair with mysteries started and curiosity cells in my body got activated). I read them in such a fast pace that shocked both my Grand Pa and the librarian. My Grand Pa never thought that I could read anything so fast, sitting for hours together and forgetting the whole world around me especially given my concentration levels when it came to academic books. Soon I completed all the Nancy Drew and Hardy Boys books in library and moved on to Harry Potter.

I digress  (talking about my Sweet Heart Grand Pa and books always does that to me)… all I wanted to say was that I don’t read as much I would love to or as much as I used to before. And considering that books are my best friends and I love them beyond eternity I m really disappointed in me. So, I have made a resolution (along with my friend) for the upcoming year 2011. The resolution is to try and Read 100 books this year and I m calling this challenge 100 Book Challenge for 2011. 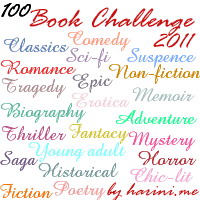 I don’t really like rules but well, oh well my friend told me that every challenge even if it’s for your self needs to have rules (such a party pooper eh?). So, anyways here are the rules –

(The books that I will be reading for the 1st time are in blue, the ones I m re-reading are in pink and the once that I have read but dont remember much are in purple)

1)      The Girl who played with Fire by Stieg Larsson

2)      The Girl who kicked the Hornets’ Nest by Stieg Larsson

6)      Why dint they ask Evans by Agatha Christie

13)   A tale of two cities by Charles Dickens

14)   A Christmas Carol by Charles Dickens

15)   Kane and Abel by Jeffery Archer

23)   The Last Song by Nicolas Sparks

27)   Rage of Angels by Sidney Sheldon

28)   The interpretation of Dreams by Sigmund Freud

29)   The Moonstone by Wilkie Collins

30)   The three Musketeers by Alexandre Dumas

31)   Alice in Wonderland by Lewis Carroll

32)   The Hitchhiker’s Guide to Galaxy by Douglas Adams

36)   Dance upon the Air by Nora Roberts

37)   Heaven and Earth by Nora Roberts

42)   The Nanny Diaries by Emma McLaughlin

44)   The Silence of the Lambs by Thomas Harris

49)   The Comedy of Errors by William Shakespeare

54)   Anthony and Cleopatra by William Shakespeare

56)   Much Ado about nothing by William Shakespeare

62)   Harry Potter and the Sorcerer’s Stone by J.K. Rowling

63)   Harry Potter and the Chamber of Secrets by J.K Rowling

64)   Harry Potter and the Prisoner of Azkaban by J.K Rowling

65)   Harry Potter and the Goblet of Fire by J.K Rowling

66)   Harry Potter and the Order of Phoenix by J.K Rowling

67)   Harry Potter and the Half Blood Prince by J.K Rowling

68)   Harry Potter and the Deathly Hallows by J.K Rowling

72)   To Kill a Mockingbird by Harper Lee

74)   Death on Nile by Agatha Christie

75)   Evil Under the Sun by Agatha Christie

78)   Gone with the Wind by Margaret Mitchell

80) Letters to Juliet by Lise Friedman

Those are the books I can think of right now but as the near goes by the List will get edited as I strike off the books I read or add the new books that I have read or want to read.

I m really Excited about this Challenge to myself. I have never ever challenged myself before like this. Let’s see if I can win.

Do you guys wanna join too and enjoy this year by reading books with me? If yes all you have to do is say in comments that you are IN and by the end of 2011 inform me how many books have you read. You don’t have to blog about every book you read but if you want to I won’t stop you. If you have a Goodreads Id add me so I can keep a track of what are you reading. And NO Cheating :P. 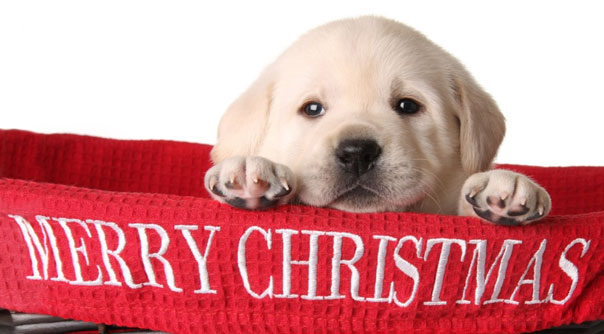 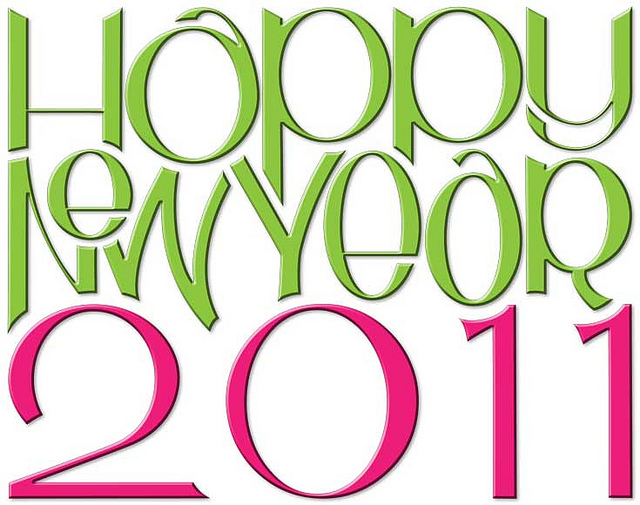