Top Ten Tuesday is a weekly meme hosted by the blog The Broke and the Bookish. This week’s topic is Top Ten Most Anticipated Releases For the Rest of 2015. I decided to do this meme as ‘The Most Anticipated Books of 2015’ was already there in my drafts. 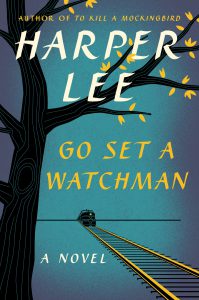 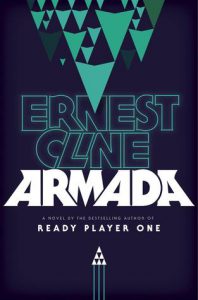 Anyone who has ever read the book Ready Player One will be eagerly waiting for this book. And I am no different. It also doesn’t hurt that even if I was naïve about Ernest Cline’s awesomeness the book’s premise would have still made sure that I would pick it up. The book is a sci-fi novel with aliens in it. Yes, aliens. And it’s going to awesome.

The Greek Heroes by Rick Riordan 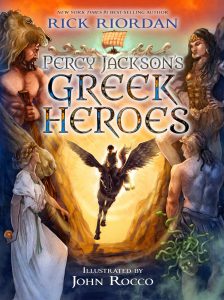 Liar of Dreams by Libba Bray 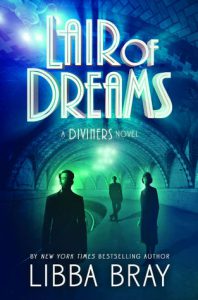 I have been waiting for this book ever since I put down The Diviners way back in 2013. I wanted more of Libba Bray’s hypnotic writing, more of the world, know more about the characters… in short I hated that the book had ended. I can’t wait to be drawn back into that world again.

The Rest of Us Just Live Here by Patrick Ness 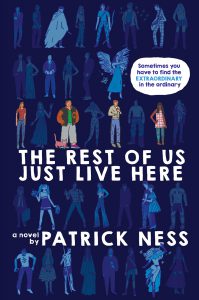 Patrick Ness is an author who can do no wrong in my opinion. Every book of his that I have read had me falling in love with it. I am sure that this book will not let me down. And how can it let me down when the book is about a boy who isn’t the chosen one but someone with bigger problems like finding a prom date?

The Hollow Boy by Jonathan Stroud 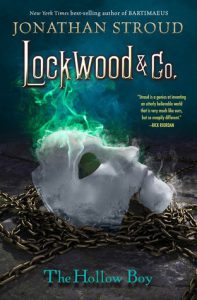 Jonathan Stroud’s is a genius. And Lockwood and Co series is one of the most underrated series. Lockwood and Co is set up in the world where kids have the ability to sense the supernatural. The series follows three amazing characters whom you can’t get enough of. If you haven’t read this series yet you are missing out on probably few of the best books ever written.

The Marvels by Brian Selznick 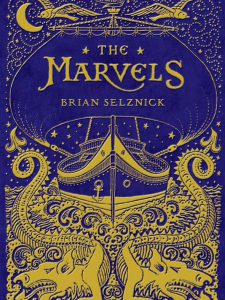 Brian Selznick is a brilliant writer. He has a unique way of telling heart touching stories that blends words and illustrations in a fascinating way. The Marvels tells a story of actors’ family over 5 generations. I am hoping that this book will be as great as The Invention of Hugo Cebret.

Carry On by Rainbow Rowell 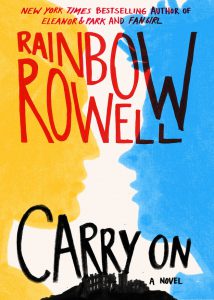 Rainbow Rowell is making my wish come true. When I was reading the book Fangirl I was more interested to read the Simon Snow and Baz bits than the real story. And now finally I will get a book focused on Simon Snow and Baz. I can’t wait to read this book.

The Sword of Summer by Rick Riordan 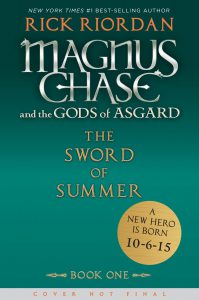 How can this Rick Riordan book not feature in this list. I am always waiting for a new Riordan’s book to come out. I have read every single book of his and none of disappointed me. The Sword of Summer is an all new series by him which focuses on Norse mythology. I cant wait to see Riordan take on Loki and Thor. I hope that Loki retains his sass from The Avengers movies though.

Career of Evil by Robert Galbraith 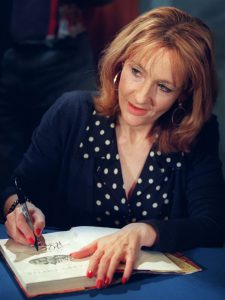 I cant wait for this book to release. The fact that it doesn’t have a release date is killing me. Cormoran Strike series started off in a good way with Cuckoo’s Calling but the second book, The Silkworm, was one of the best mystery books I have read. With The Silkworm I felt like JK Rowling has cemented herself in crime mystery genre. Give me this book now… please.

PS – The posts in my drafts are piling up. I will soon be writing a wrap-up for the month of May.

Next Article   Wanderlust – 50 Reasons Why I Love Maldives