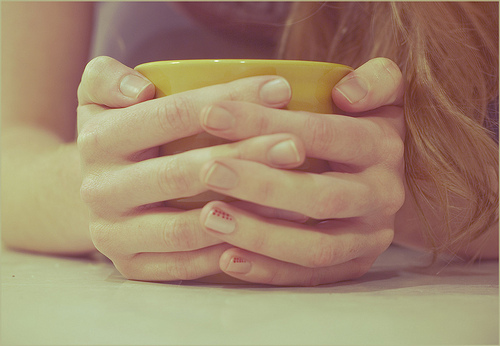 She sipped her coffee and looked at the door for what seemed like a zillionth time. She wished he would come before her nerves got better of her. Her nerves were rising with every passing moment. She was beginning to doubt, if she even wanted to do it. But she had to; everyone she knew had done it. She looked outside again but still there wasn’t any sign of him.

She ordered one more coffee and a chocolate brownie to go with it.

“I thought you were on a diet”, came a voice from behind.

“Giving Me a treat once in a while won’t hurt”, she said without even turning back as she knew exactly whose voice it was.

“You are already giving your self a treat today remember?” he said with a smile on his face that dazzled her.

She smiled back and said, “Something entering my body and causing me hell lot of pain isn’t exactly my kinda treat”.

“Come on now, you are making it sound like the worst thing in the world”.

“Don’t be… everything is going to be alright”, he said while squeezing her hand and giving her a smile of assurance.

She looked into his eyes and wanted to be as sure as he was. But she couldn’t; she was terrified about what was about to happen. She was about to face one of her worst fears.

She sipped her coffee again and tried to calm her nerves.

“If everyone else in the world can do it, so can I. I can do it”, she assured herself.

“Are you sure, it won’t be as bad as I think it will be”, she asked again.

“I am sure. I will make it as less painful as I can. I promise you doll”.

“Hmm… I trust you”, she said and she really did.

She tried to find her voice to say yes but couldn’t. She tried to move her feet but she seemed to have developed cold feet. She sat there for a second and thought, this was ridiculous. She had to do it some time. This is the best time. He had promised to be gentle and she was sure he would be. She trusted him. Yet there was a part of her that just dint wanna go ahead with this.

“Are you ok?” he asked her, concern filling his voice.

“Yeah, I am. Let’s go”, she said finally gathering all the courage.

They paid the bill and started to walk towards their destination. He was leading her as he knew exactly where they were going and she followed him quietly, all the while fighting an urge to turn back and run as fast as she could.

“Here we are he said”, staring at his building with pride in his eyes.

“Ready to go in”, he asked her and all she did was nod.

After an hour, an overwhelming feeling of exuberance was running through her body. She had to call someone and tell them what she did and how great it felt. She knew exactly whom to call… Her best friend.

“I did it”, she yelled into the phone ecstatically.

“You did it?” came the voice from other side.

“Yes, I finally got my ears pierced and you were right… your brother is too good”. 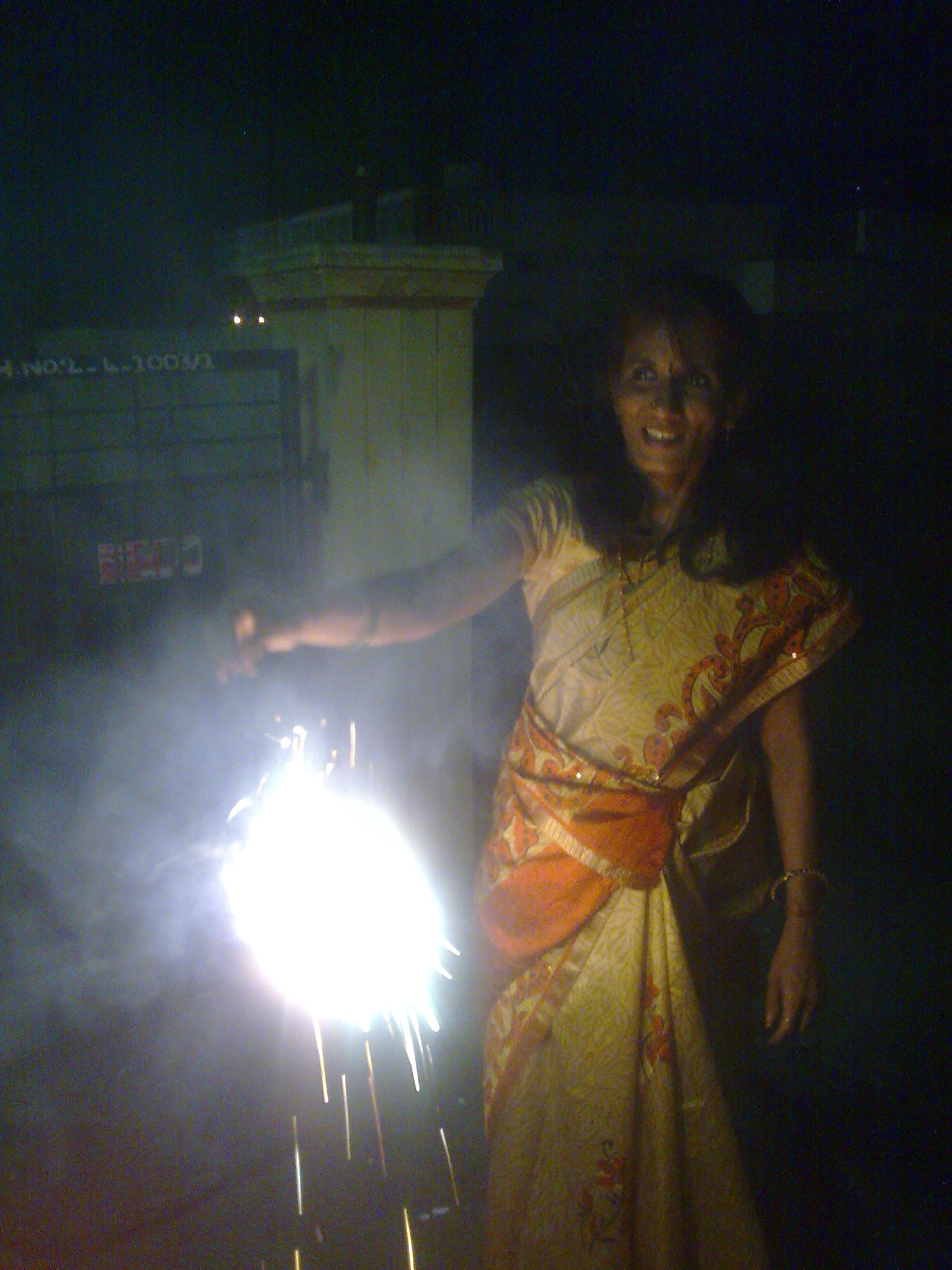 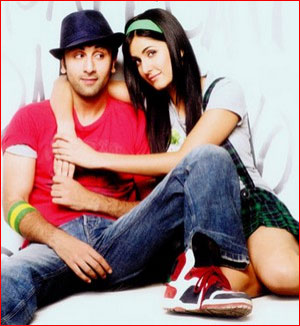 Next Article   In love with Ranbir…