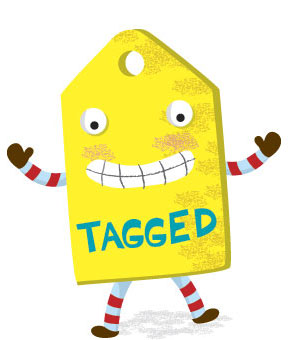 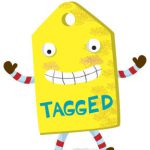 I have been 1st tagged by Aditi (wont link her as her blog is private) and then by Guria. So, I have decided to do this tag as it’s the most happening tag at the moment as I find it where ever I go.

I have stricken out the things that I haven’t done yet.

Smoked a cigarette. (I never have and never will)

Got so drunk you passed out. (Drinking like smoking is a big NO NO for me)

Rode every ride at an amusement park. (Yes, I always wanna do that but sometimes time doesn’t permit).

Watched four movies in one night. (Yes recently, and those movies were Hangover, Pretty Women, Notebook and Up).

Failed a subject. (And i m proud of this fact :D)

Been in a car accident.

Been in a tornado.

Watched someone die. (I still get some night mares about one particular incident *shudders*).

Been to a funeral.

Burned yourself. (Yesterday itself. I m way too clumsy not to burn or cut myself).

Run a marathon. (Would love to).

Cried yourself to sleep. (Who doesn’t?)

Flown on an aeroplane.

Had a best friend.

Lost someone you loved.

Got into trouble for something you didn’t do.

Stolen a book from the library.

Gone to a different country. (Not yet :P)

Had an online diary.

Gambled in a casino.

Been in a school play.

Been fired from a job.

Voted for someone on a reality TV show. (I have voted and have forced others to do the same :p)

Read more than 20 books a year.

Gone to Europe. (I already said I haven’t been to any other country).

Loved someone you shouldn’t have.

Used a colouring book over age 12.

Had stitches. (they are clearly visible on my forehead).

Had more than 5 IM conversations going on at once. (I used to master this art once upon a time… used to handle 10 IM’s).

Been in a fist fight. (Havent even been in a verbal fight… the only fight was through messages and mails :P).

Suffered any form of abuse.

Petted a wild animal. (A bear and a Cobra)

Had your own credit card & bought something with it.

Got a tattoo. (Do those sticker stuff count? If yes then I did).

Known someone personally with HIV or AIDS.

Taken pictures with a webcam.

Gone to sleep with music on.

Any one who likes this Tag and wants to do it can :). 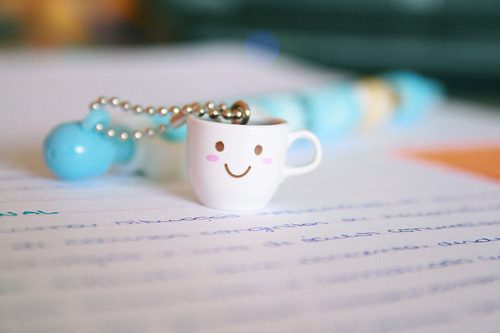 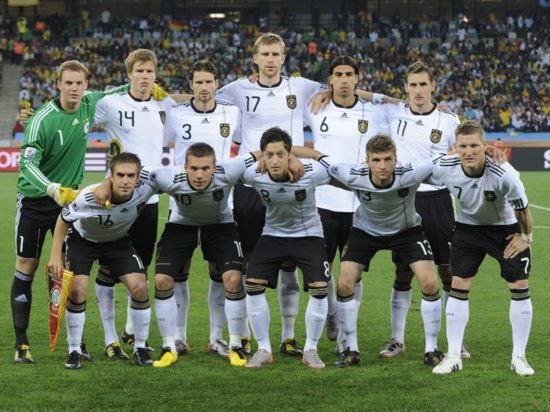