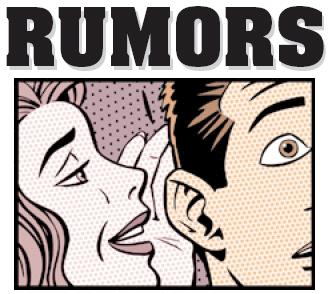 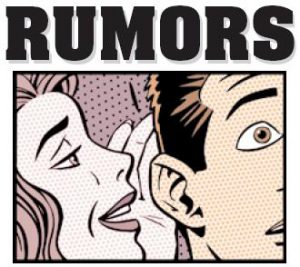 Finally I and my dad went out and got a new monitor. So now I can be old Harini and stay online 24*7, chat through the whole day and night and may be even blog more regularly. I am happy camper now and I hope that this monitor atleast likes me. Yes! I did say likes me. My old monitor hated me. You might think I am crazy but that monitor tortured me for 2 months. It never worked properly when I was using it. It would go blank or lines would appear out of no where and whole screen would dim up and what not. But when my dad used it, it used to work properly (really… I am not exaggerating). After like nagging for a month finally I have a new monitor. Yippee :)!!!

Anyways coming to the topic now. Today I called my atha (my dad’s elder sister) just to ask her how is she. The first question she asked me was how come you called me and I was embarrassed. I mean it’s not like I don’t call them up because I don’t like them or something (contrary to the popular belief) it’s just that I don’t know what to talk. I mean what can I talk to them about? Except for asking how they are what else can I say? I am off topic again.

Coming back to topic after the usual how are you session she asked me the weirdest question ever. She said, “I heard that you are about to get married. Who is the guy and when”? I was shocked! I mean I knew that there was a rumor going around in my family that I was committed to some guy in USA or something. They reached this conclusion thanks to nocturnal habit of mine. But this engagement thingy was something new. I really don’t understand from where does my family get all such weird stuff (or may be I do… if my guess is right it has to be my orkut and face book accounts in which I am committed :P) and I really don’t know why am I the centre of the universe(always). I asked my aunt where she had heard it from (after convincing her that there was nothing like that going on and if something would happen she would be the 1st to know) and she said she heard it from someone who lives in Madras. I just knew that I had relatives there and met them for like a day when one of my cousins got married but I never knew they even cared to be frank.With the pace that the rumors are going around I am damn sure that one day I will be married to some guy with 2 kids.

When I told my dad he smiled! He smiled! I know he secretly wishes it was true. Nah! Not the one with BF but the one with marriage. He had been trying to sell me this marriage idea for like a year now. He also says that we need to attend others weddings and mingle and become socially active so that guys know that I exist (I don’t wanna be discovered). As if this wasn’t enough, people (by people I mean everyone… from my relatives to people on road whom my dad knows and I don’t) actually get rishtas for me and my dad’s obsession with my marriage builds. Can people cut me some slack and leave me alone? Or is it too much to ask for? I want to do so many things before I seriously even think of a wedding. I added seriously because I have been planning my wedding for a long time now (tell me which girl doesn’t). As if this wasn’t enough every astrologer that my dad meets seems to be re- enforcing the point that I will marry by the time I am 21 years old which is just a few days away. Anyways I tried making my point crystal clear to my dad and I hope that he keeps off this topic for a year minimum. 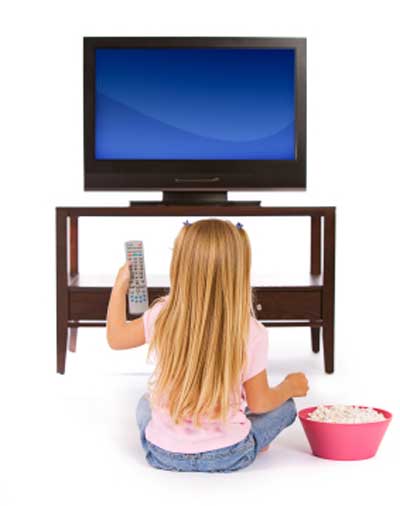 Previous Article Bored… but TV to the Rescue!
Next Article   4.The longest night ever – Pooja