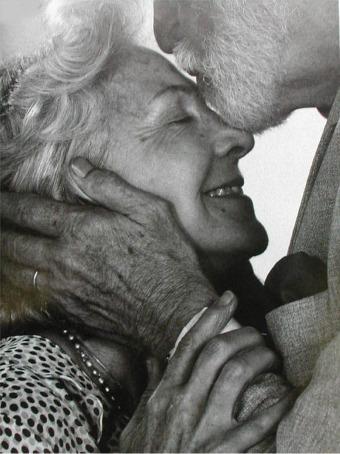 The other day I was standing at the bus stop and waiting for a bus and that’s when all the old memories from my college days started to crowd my head. For me, taking a bus to college seemed like a herculean task and I hated every bit of it.

You see, I had to wake up early in the morning and rush to the bus stop and yet most of the days I ended up missing my bus. Then I had to wait for God knows how long for the next bus to arrive. When the bus did arrive, it was crowded and the drivers thought I needed a morning run, so they would stop the bus far away (or may be it was just fun for them), so I had to run to catch it. When I finally managed to reach the bus, they would either take off or more experienced women would push me off. Some days, with some miracle, I would be able to get hold of some part of bus and have enough space to keep my feet. Other days, I would end up in the bus stop hoping for another one which was better. But they were never better. As the result, the three years that I went to college I hardly attended the first hour.

So, I stood there in the bus stop reliving the old memories with a frown on my face and cursing the APSRTC for not being punctual and for not having brains (as they always seem to be increasing the number of buses in the routes which I don’t use). I finally gave up on hope of getting a bus and started looking around for an auto. That’s when I saw something that put a smile on my face and instantly in a good mood.

I saw an old couple, probably in their 70’s walking hand in hand. The wife was slightly leaning on to his shoulder, with a beautiful smile on her face. The husband was looking at her and saying something to her. They looked like a couple who had recently fallen not like someone who had spent so many years together. I kept looking and got lost in my own thoughts, wondering if I would end up like them, one fine day. So, when I got into an auto, I still had a smile on my face. Like always, love had put me in a better mood. 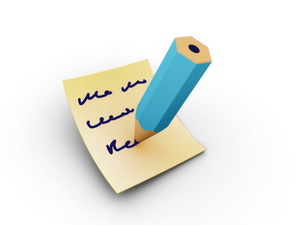 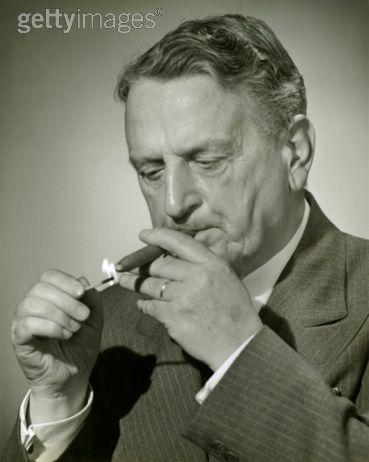 Next Article   The punishment