Lets continue from where we left off the last time – 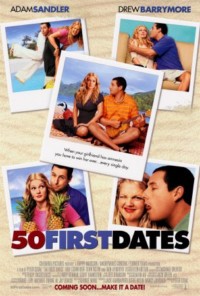 When I put this movie in my ‘My favorite Romantic movie’ many disagreed with me. But I like this movie. Its sweet, romantic and I like the plot of the movie. I think the main reason I m so into this movie is that even though she doesn’t remember anything, she remembers him and dreams about him. It might not be the best movie ever made but it’s my favorite.

This is one my favorite teenage movie. I remember sitting in front of the TV and watching this movie every single time it was on air. I liked the story of the movie which ofcourse is loosely based on Emma (which btw is a great novel and if you haven’t read it yet then do). I liked the way it was adapted into a teenage flick that’s fun and romantic. I think this the best Alicia Silverstone movie and the only one I watched I think. 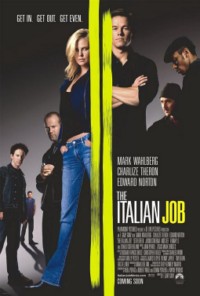 The action sequences, the plot and acting are what make this movie my favorite. Its supposedly remake of a 1969 movie of the same name but I haven’t seen it yet and wont see it too. I don’t think the 1969 movie would as good as this one, as what impressed me most are the use of technology and the action. 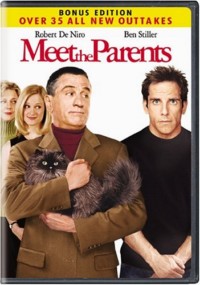 A movie that has Robert De Niro and Ben Stiller has got to be good. And that’s what exactly this movie is ‘wonderfully funny’. I liked the 1st movie ‘Meet the Parents’ than the second one ‘Meet the Fockers’ just a tiny bit and I cant wait for the 3rd movie ‘Little Fockers’ to release soon… this Christmas. 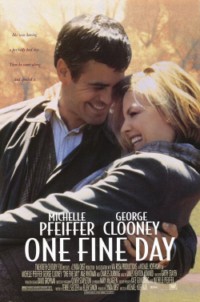 One of the most romantic movies I have seen. I couldn’t fit it in my last list but it couldn’t be left out of this one. The chemistry between George Clooney (after watching this movie I had a crush on Clooney for days) and Michelle Pfeiffer and their acting are so amazing that I decided to over look a few not so great things about this movie. It hasn’t been a huge commercial success nor is it a critically acclaimed but its one of my favorites. 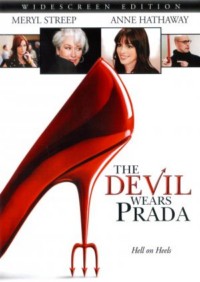 This is probably the only time that I liked a movie more than book. And this is mostly because of Meryl Streep’s acting. This woman is an amazing actress. She makes the character of Miranda Priestly so scary, elegant, graceful and awesome that you love to hate her. Anne Hathaway did a good job too,  as acting beside Meryl Streep and yet getting noticed is prize in itself. The only reason I watch this movie again and again is Streep… she makes the movie fun and awesome. 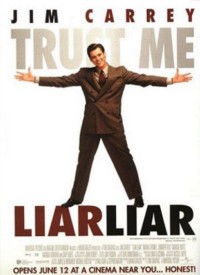 This is one of the very 1st Jim Carrey movies that I saw and loved. This movie is unbelievably funny and Jim Carrey is brilliant. I had seen Jim Carrey’s movies before and had liked none. I found him kinda irritating most of the time (except for ofcourse in the movie Mask) but this was the 1st movie of his that I recognized and realized this guy is funny and an amazing actor of comedy. 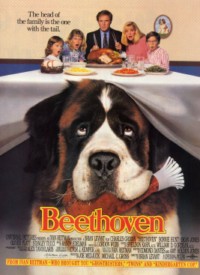 How can not like this big, sloppy, caring, protective, unbelievable cute Saint Bernard? This is one the best dog movies I have seen. After watching this movie I fell in love with the breed Saint Bernard. This movie was so amazing that this has 5 sequels. Even though none of them match up to the 1st… Beethoven’s 2nd and Beethoven’s 3rd are good enough.

This movie is another one of my childhood favorites. This is the 1st movie that got me wishing that I had supernatural powers. I mean how great would it  be if I could do everything with just my fingers. The story of the movie is brilliant and the girl who plays Matilda (I don’t know her name) is cute. The movie is makes you feel good at the end of it all and that’s what matters the most when you are kid. I haven’t read the novel yet and I m not planning to do it any time soon. 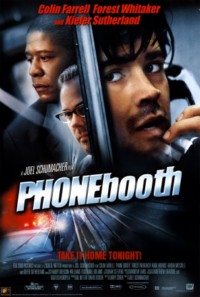 Firstly Colin Farrell in this movie is hot! Secondly, the movie is brilliant. I was glued to this movie and hardly missed a scene of it. All the time i wondering who is the caller and how is the movie going to end (I was desperately hoping that Colin wont die). And ever since I found out that Alfred Hitchcock also liked this idea and was planning to make it himself but couldn’t… I like the movie even more. But I cant stop wondering how would this have been if it was made by Hitchcock. 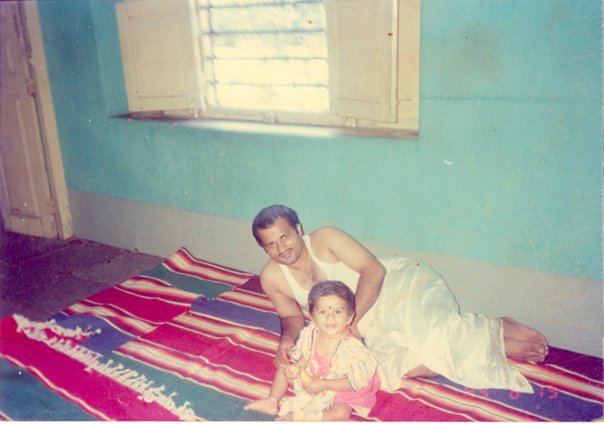 Previous Article I m lucky to be your ‘Little Girl’