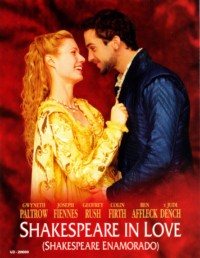 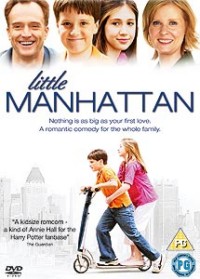 This movie so so so cute and adorable that you can’t help but go ‘aww’ while watching it. The love story of the two 10 year olds brings back all those tingly, butterflies flying, birds chirping, sun shining, romantic tune humming, memories back to you. If you are a hopeless romantic like me, see this movie you will love it! 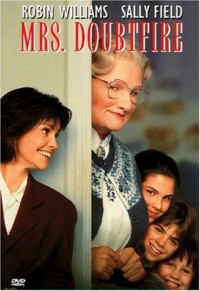 Robin Williams is an amazing actor. He can make you laugh or cry with his roles. In this movie he is hilarious and I dont think I have to say about his acting as its obvious. I dont have to say about the story as this movie is the inspiration for our pretty popular Bollywood movie Chachi 420 (Kamal Haasan)… which also btw is a good movie. 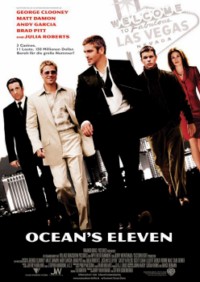 Brad Pitt *drool*, George Clooney *drool drool*, Matt Damon *drool drool drool*, Julia Roberts *wow*… any movie with a cast like this has to be amazing and so it is. I like con movies a lot and this is one of my favorites. The movie has charm and grace along with good story, some excellent dialogues and a magnificent cast. Ocean’s Eleven was the best of the three in my opinion. 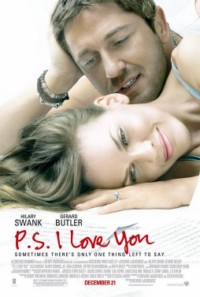 Raise your hands if you like the movie. This is a brilliant movie and as I said in my review here… it makes you cry and makes you laugh. Its will never be rated highly among critics but well who cares… I like it! 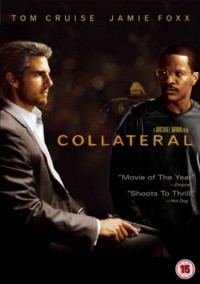 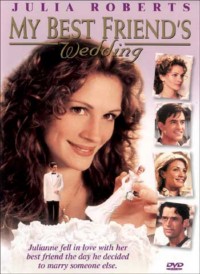 I have seen this movie so many times that I have lost the count. One of Julia Roberts’s best movies. I know many have a problem with the ending… I myself was rooting Julia to ruin the wedding and keep the guy but the ending is realistic and I guess that’s why I like it that much more. And Julia Roberts… Ah Julia Roberts! What an amazing actress she is! 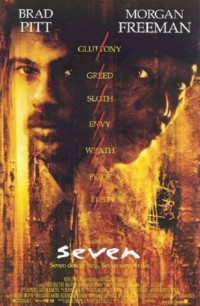 This is a movie that’s both breath taking and disappointing. Before you ask me why do I keep it here if it’s disappointing the answer is simple – Its 90% breath- taking and just 10% disappointing.  The acting by Brad Pitt and Morgan Freeman is brilliant. It’s a Morgan Freeman movie if you ask me… he carries the role so well that you feel like the role is written only and only for him. The story of seven deadly sins and serial killing is awesome. The plot is gripping and as I said breath taking till the very end. Oh, how I wish… how I just wish that ending was different. Its not a bad ending… infact many people will love it, it’s just not my kind of ending. 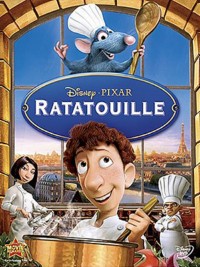 How can anyone not love this movie and the rat? This is one more master piece from Pixar. I have fallen in love with Pixar… they keep coming up with one great movie after another. The movie is brilliant and flawless. I sure hope they come up with a sequel for this one. I just can’t get enough of this movie. 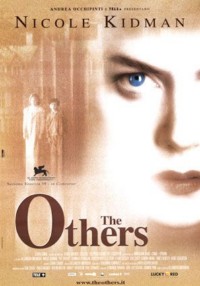 One of the best psychological horror/thriller movies I have ever seen. Nicole Kidman in this movie is brilliant. The movie grips from the beginning to the end and you find it hard to even get up and get water, scared that you might miss something important. The movie isn’t a drag, its crisp and ending is something you never ever expect in your wild dreams. If you haven’t seen it watch it, it’s a must watch!

This movie has won 7 Academy Awards, so I guess it tells you something about the movie. I don’t bother much about Academy Awards actually, most of the times I don’t agree with their picks. But when it comes to this movie I think it deserves all the awards. The acting, plot, costume, sets, music and everything about this movie is great.

PS – Just to make myself as clear as a crystal… I am not saying that these are the best movies made in Hollywood but that these are my favorite movies which I like watching again and again :). 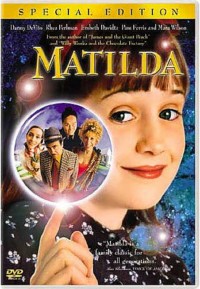