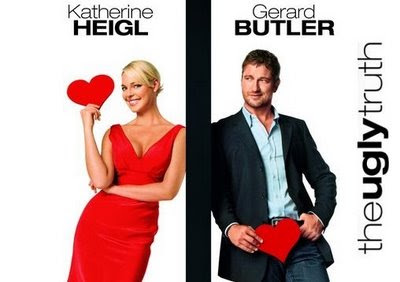 This is a guest post by my friend Shreya.

Abby (Katherine Heigl) is a morning show TV producer who is an independent women and unlucky in love searching for her dream man. Mike (Gerard Butler) is a crude host of a television show called ‘The Ugly Truth’. One night Abby calls Mike and they have an argument. That’s where the love hate relationship starts. The next morning Abby realizes that Mike has been asked to host a segment on her show to over come its poor ratings. She tries to get him out but doesn’t succeed, so she is stuck with him. Colin (Eric Winter) who is a doctor moves next to her and she realizes that he is the man of her dreams. Mike offers help to impress Colin and she reluctantly agrees, with a clause that if he fails with the task he has to quit. Mike agrees to this and there starts the whole impressing Colin and their relationship. Whom does she end up with Colin or Mike? 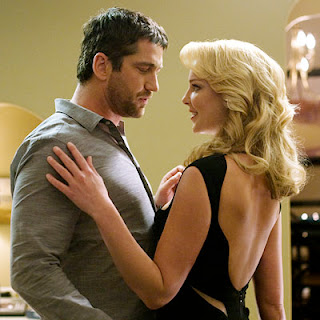 I fail to understand is how Abby is still single. She is pretty, rich, independent, strong. May be her theory of guys being intimidated by her is true. But isn’t this 21st century? Aren’t guys used to their better half being more popular? Apparently not, atleast according to the writers of this movie. 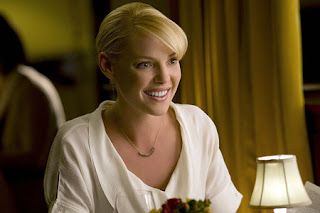 Mike is the STUD, DUDE, MACHO GUY…. And all those manly words. He has his own theories about love (about everything to be apt) and relationships. He comes across (in my opinion) as a crude trash talker which was supposed to the brutal or the ugly truth. Guys might enjoy this character and even might want to jump into the screen and play him. But if you trying to impress a girl that way…. Forget it, as she would be turned off for life. 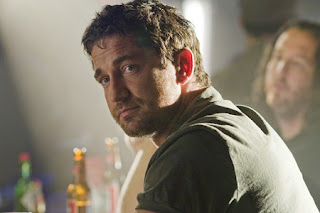 To give it some credit, the movie does manage to make you laugh a few times. The major problem is the movie that starts off as a comedy with some romance ends up being neither a comedy, nor a romantic movie. The actors did a good enough job with what ever they were given. I still fail to see why Catherine was cast in this role, as she looked completely out of place with this strong headed character. I still pictured her sweet girl from Grey’s Anatomy.

In the end you come out of the theater thinking, been there seen that. Its just not that much different from other Rom- Com’s (if I can even call the movie that). You would forget about the movie after a few days (thankfully).

I would rate it 2 out of 5 stars. I have tried to push myself to give 3 but the movie just seems average, nothing more than that. Just AVERAGE! 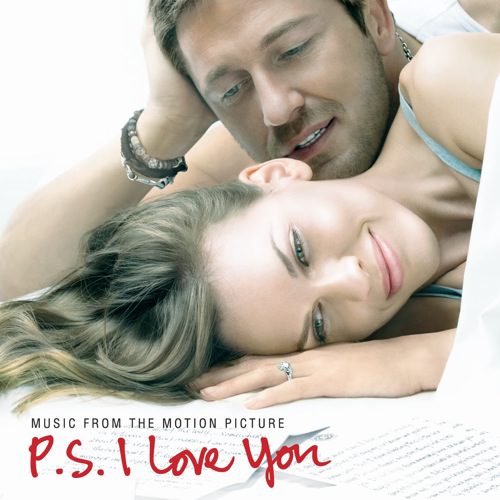 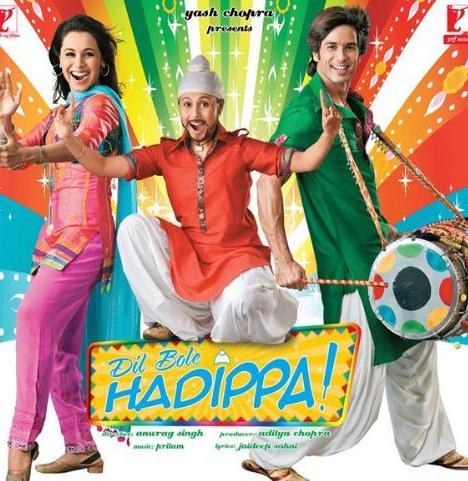