Its been a while since I spoke about my favorite TV Shows here. When I came across this tag on Lindsay’s blog I thought it was just perfect for me. So here is my take on the tag.

Criminal Minds. The first episode of this show itself captivates you and you get hooked to the show.

Doctor Who. I had heard so much about this show but when I saw the first episode it was lackluster. The plot of clichéd and the special effects were bad. But I am glad I stuck with the show as only gets better and better.

Charmed. I didn’t want the show to end but the way it ended does offer you closure and leaves you content.

How I Met Your Mother. I don’t even want to go there. My rant about the finale can take up a whole blog post. And Prison Break. The show started out so well but it went downhill after season 2 and the finale and that special episode were the worst. 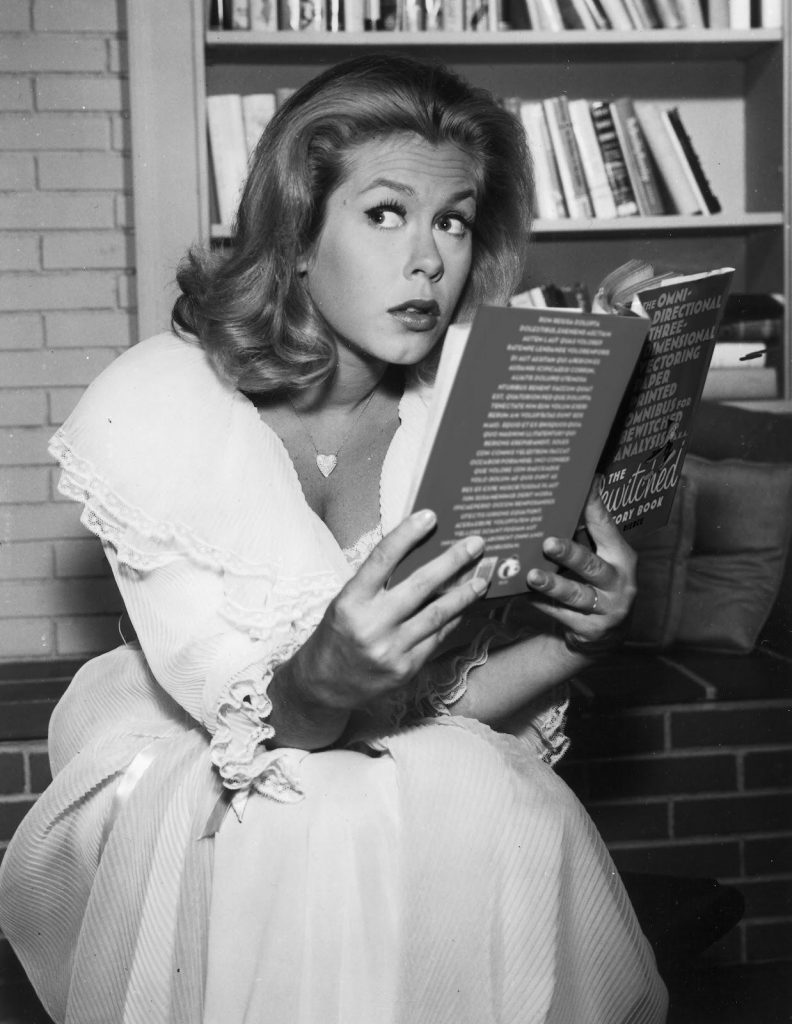 Elizabeth Montgomery, who plays Samantha Stephens in Bewitched. Do I even have to explain?

It’s a difficult choice between Peter Dinklage, who plays Tyrion Lannister in Game of Thrones and Tony Shalhoub, who plays Adrian Monk in the TV Show Monk.

Tru Calling. This show had a premise to be something great. I wish they had given it more time.

This is very difficult. I could probably write a whole post on Favorite Female Characters from TV Shows. But just to answer this question I will give three names Temperance Brennan from Bones, Buffy from Buffy the Vampire Slayer and Phoebe Buffay from Friends.

Again difficult to choose. Chandler Bing from Friends (his sarcasm gets me all the time), Sherlock from BBC Sherlock and Sheldon Cooper from The Big Bang Theory.

Small Wonder. I used to wait for the clock to strike 4.

Castle. I saw the first episode on TV and couldn’t wait to watch more episodes. So I ended watching all the episodes that were aired till then online.

Favorite Show of All Time? 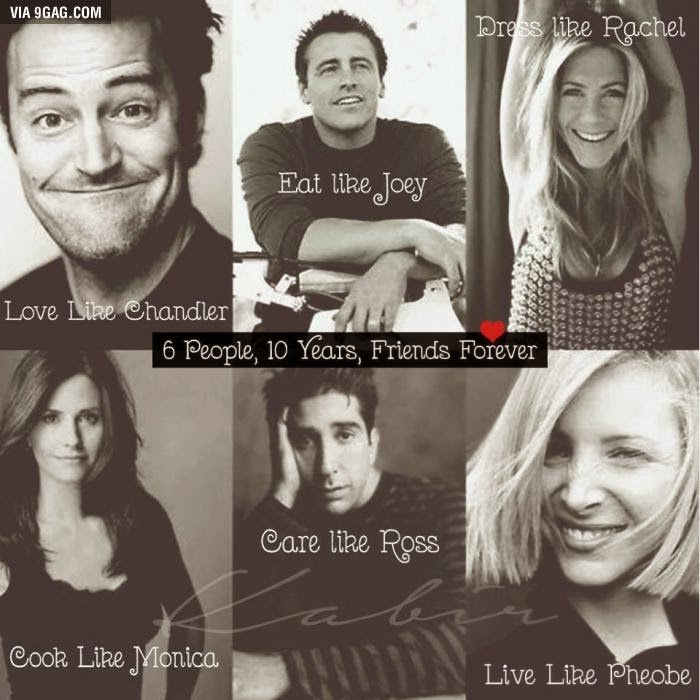 Desperate Housewives. I really do regret watching this show. But to my credit I did stop after 4 or 5 seasons.

Tom and Jerry. It counts right?

Wipeout. This show makes me laugh all the time. And America’s Top Model.

The Bachelor. I watched 2 seasons before I came to my senses. 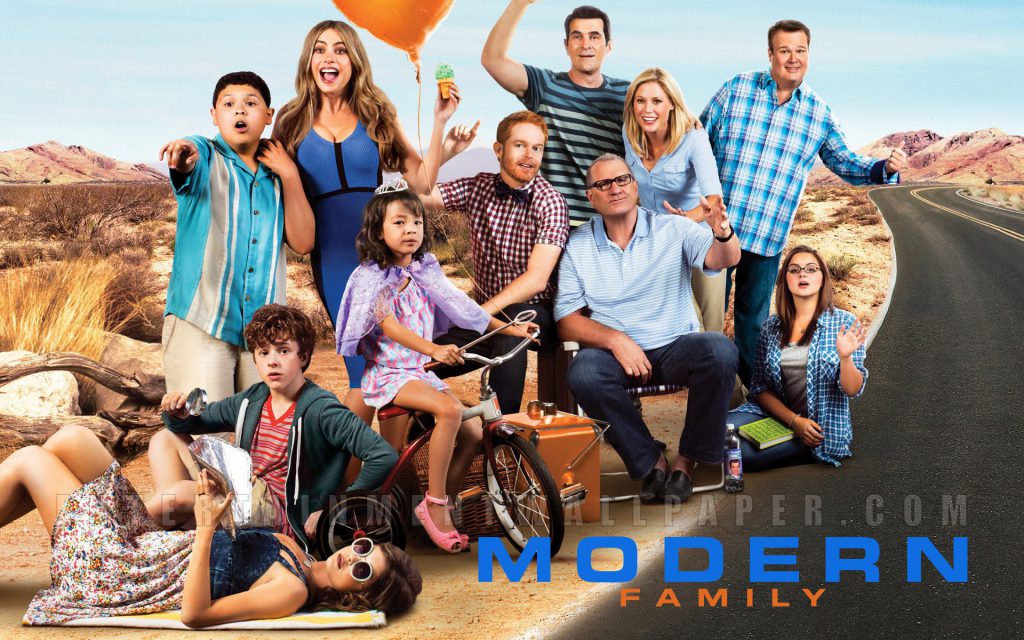 Modern Family. I love this show and it would be a dream to be on the show.